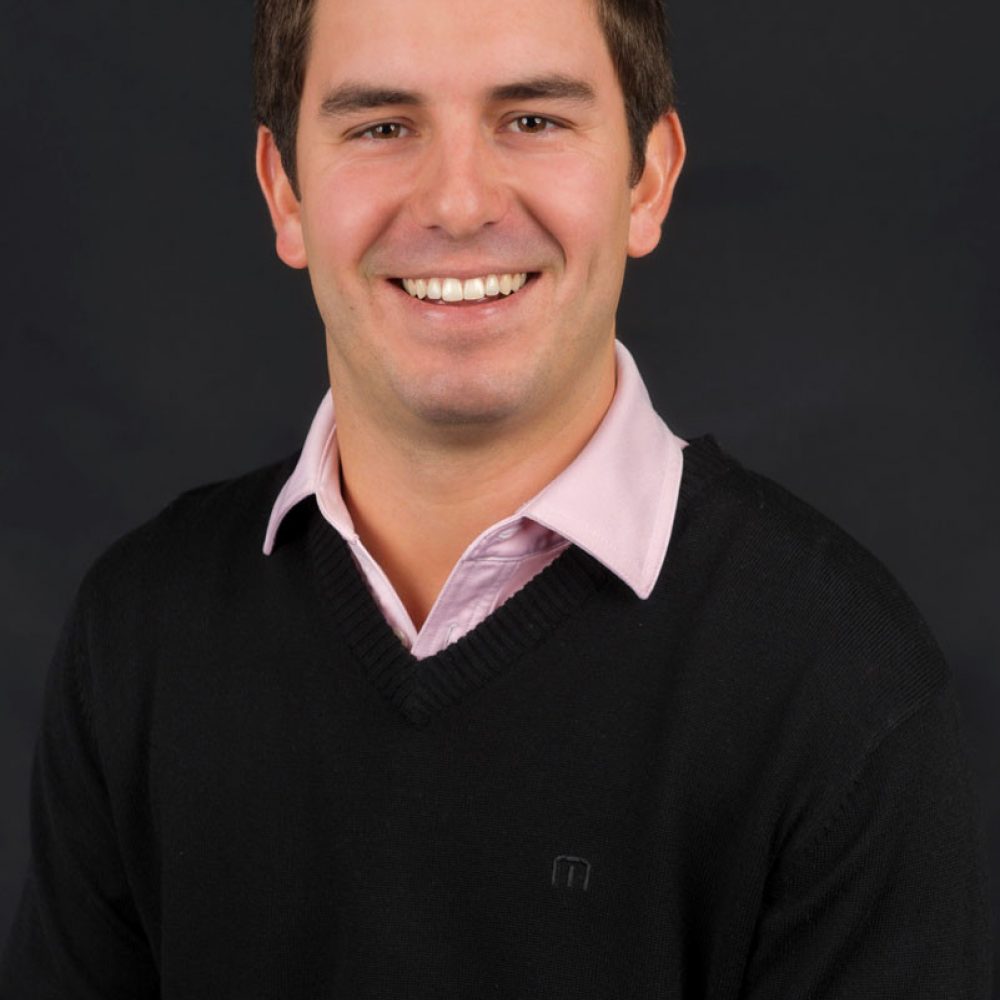 Back to Who We Are

Joey Lovell was born in San Diego, California but spent most of his young life in Sandpoint, Idaho as the youngest of four siblings. Growing up as a sports fanatic, Joey achieved his goal of competing as a Division I athlete by being a member of the Boise State University Golf Team and earning a bachelor’s degree in business administration in 2011. Lovell has an extensive Real Estate background with his mother being a Realtor for 20+ years and his father being a building designer for 35+ years. Shortly after moving to Bozeman in 2013, Joey met his wife Kelly who also works in the industry as an owner of an interior design company. Lovell became a licensed Realtor in 2018 joined the team at Donnie Olsson Real Estate in 2020.

Schedule a 1 on 1 Consultation